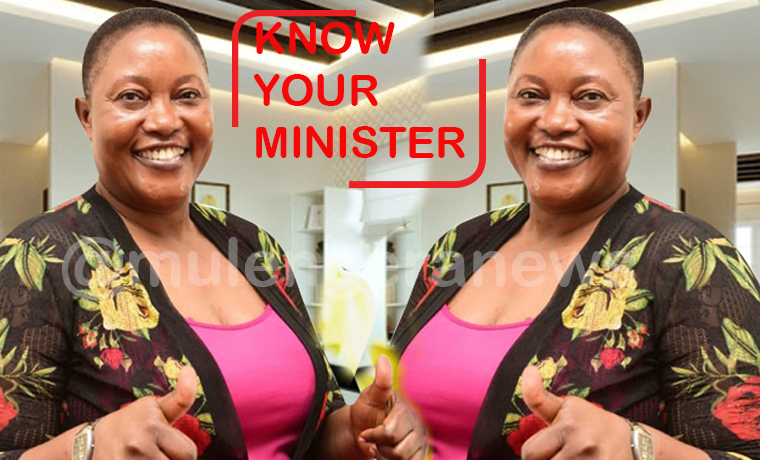 President Yoweri Museveni on Tuesday evening named a new cabinet in which he appointed Mrs. Babirye Milly Babalanda as Minister for the Presidency. The appointment came as a miracle although not a surprise for the “humble village girl” from Kamuli.

Our reporter Isaac Wandubile has since caught up with Babalanda to speak about her new appointment and had the following interview with her:

Qn:  Congratulations upon landing this appointment!

A: Thank you! I thank God and His Excellency the President for this trust in me.

Qn: What is your background?

I was born on 5th December 1970 to Mr. Sosani Magunda and the late Namuwaya Ruth of Nalinaibi Village, Nawantumbi Parish, Nawanyago Sub-County, Buzaaya County in Kamuli District. I am married to Pastor Samuel Babalanda of the Seventh Day Adventist Church. I have two biological children.

Qn.  How did you feel after receiving the news of your appointment?

A:     As a loyal, dependable, reliable and tested cadre who is a believer in God, this did not come as a surprise.

Qn. What do you mean by being a tested cadre?

A:     This is based on my background.  I started off as a humble village girl from a very poor family in Nalinaibi in Kamuli district. My parents could not afford to pay for my education. Instead, I gambled my way out at all levels.

This miserable background drew me to knowing and trusting God and to depend on Him for everything. I sat for my Primary Seven in 1985. I sat for my Senior Four in 1989 at Busoga High School in Kamuli where I did not perform well due to a difficult life.

I became a village political mobilizer, gaining popularity amongst the villagemates who included the late Alhaji Kirunda Kivejinja and the Rt. Honorable Rebecca Kadaga. These two hail from my sub-county.

I used to admire them to the extent of gaining their confidence and friendship. This interaction gave me a lot of hope and it was out of my determination that I secured an opportunity to attend a cadre-ship course at Kyankwanzi. I am cadre 31. Some of the products I was with in this training have served in positions as Ministers and RDCs. I did not get chance of deployment at this time. Instead, I remained in the village to change the mindsets of the communities.

Overall, the Kyankwanzi cadreship training changed my life.  Indeed, the engagement with Rt. Hon. Rebecca Kadaga and the late Rt. Hon. Kirunda Kivejinja was very productive for my political career.

Qn. How ultimately did you meet with the President who has always praised you in public?

A: I met the President in December 2010 in Jinja when I was a mobilizer in Kamuli. He picked interest in me basing on the submissions I made on matters of poverty alleviation in Busoga sub-region. He made a commitment to fund my initiatives.

After the 2011 general elections, I received a telephone call from His Excellency appreciating my submission on poverty alleviation and also asking me if I could work with him in addressing the issue of chronic poverty in Busoga. I looked at this as a turning point in my life.

We agreed to form Busoga Rural Development Agency – BRUDA which he funded. It was my first time to manage a big budget. I remember some individuals advising me to divert the money to other causes other than the issue at hand. They indeed tried to persuade me citing my impoverished background. I fervently prayed about this for three days and the Lord gave me Romans 10:11 which talks about the power of faith and belief in Him. I chose to be patient and focused.

Around 2014, he [President Museveni] appointed me as Deputy RDC Busia. Later in 2015,    he deployed as the Assistant Head of the NRM National Chairman’s office at Mbuya, then headed by Hon. Molly Kamukama Nuwe. Later, after the 2016 elections he appointed me as Senior Presidential Advisor on Political Affairs and head of the NRM National Chairman’s office assisted by Mr. Kirunda Faruk. This is the office where I served until my appointment as Minister in Charge of the Presidency.

Qn. Why do you think the President chose you for appointment as Minister in Charge of the Presidency?

A: I think the appointment was based on my character, method of work, loyalty and desire to assist him in implementation of the NRM manifesto.

As you know, I have been heading his official political office. I have been key in taking record of his pledges, implementing programs, assessing manifesto implementation and coordinating his political activities. This has given me very good experience and as a member of the national task force, I think it was a good choice by the President to appoint a person who understands his political agenda at this critical time when we are talking of securing the future.

Qn. Is this office not too big for you?

A: In the Book of John, Chapter 6:29, the holy scriptures talk of our cardinal role as believers – to believe in the one He sent – and to leave everything else to Him. It reminds us that leaders are ordained by God.

Leadership is all about sacrifice, understanding the interests of the appointing authority, understanding your roles and limits and respecting the team members. You don’t need to be a PhD holder to deliver. This is a political posting which takes passion and deep understanding of the mission at hand.

As a senior Presidential Advisor on Political Matters and Head of NRM National Chairman’s Office who has been working under direct supervision of the Principal, I have gained enough exposure due to working closely with majority of the heads of government agencies. The only difference now is that I will be their supervisor, if all goes well in the Appointments Committee.

Qn. What challenges do you anticipate in your new role?

A: Being a cadre, I anticipate many expectations from our mobilizers.  Secondly, ensuring that our Manifesto is implemented as planned and within the expected time frame is likely to be a challenge especially because of the COVID19-related constraints. The fight against graft is an ongoing but quite challenging endeavor too. Also, addressing the intelligence gaps in our security systems and the challenge of some imprudent RDCs.

If all goes well, I will share my detailed work plan in tackling the above challenges.

Qn. When was your best moment in life?

A: I can say that this was the time when His Excellency the President offered me parental advice to return to school to complete my education on 8th May 2016 at Rwakitura.  Returning to class as an adult was not easy given my other pressing responsibilities.  The day I presented my A’ level certificate with 13 points for admission to Bugema University completely washed away my sorrows and depression. It was a very transformative moment.

Qn. What generally do you have say about the new cabinet where you are one of the nominees pending Parliamentary approval?

A: I call upon my colleagues to understand the NRM priorities in our mission to secure the future. Our impact will be felt by our sacrifices and contributions. This is not a reward but a call for duty as servants of the people. The culture of in-fighting and cliques should end forthwith to promote teamwork. This is not a tournament but a service.

It will be very sad if we fail our Principal and the party leadership who sacrificed day and night to come up with a good Manifesto which gave us victory in the general elections.

Qn. Who is your role model?

A: This is a challenging question to me. However, I admired the work methods of my supervisors at State House when I was a Senior Presidential Advisor. Madame Lucy Nakyobe and Gen. Nalweyiso Proscovia have had a great impact on me. Both ladies are scandal-free, practical, uncompromising and result- oriented.  They are frank in their dealings with people. I enjoyed working with them and I hope to pick a leaf from their methods of work to guide my next step of service.

Qn. What is your last message to the public?

A: This commitment will be made after going through the Appointments Committee of Parliament. Nonetheless, I promise to maintain my method of work, which is being principled and accommodative too.(For comments on this story, call, text or whatsapp us on 0705579994, 0779411734, 0200900416 or email us at mulengera2040@gmail.com). 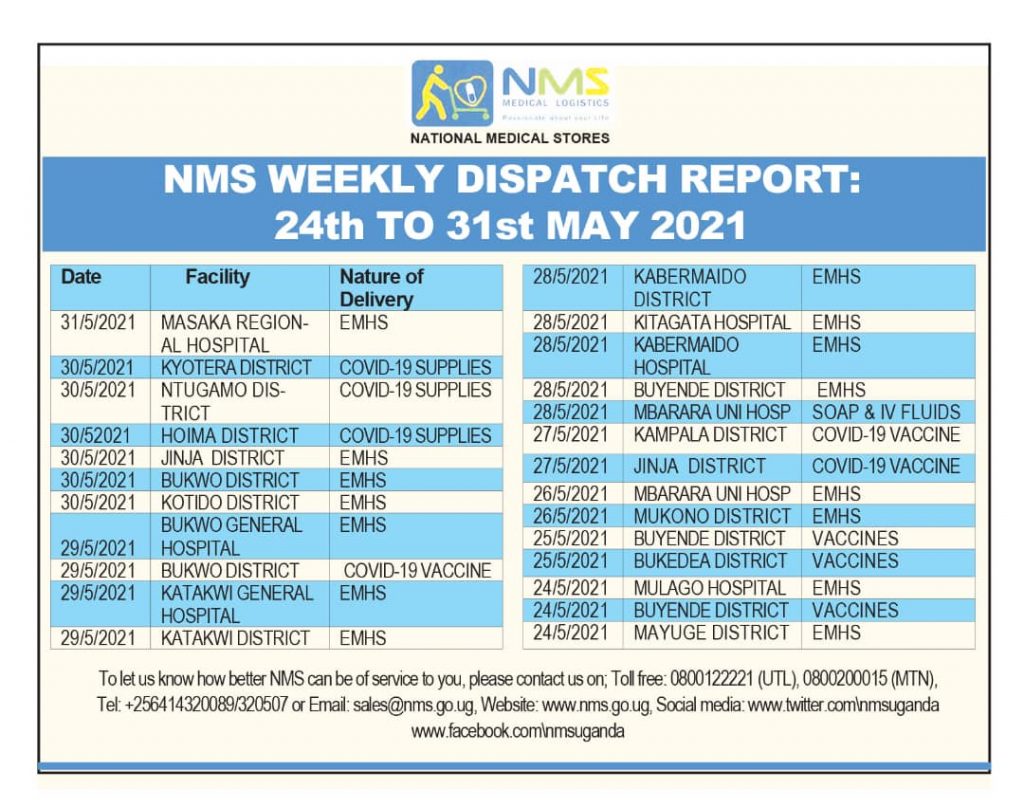 OGWANG: HERE IS WHY NABANJA WILL MOVE MOUNTAINS AS NEW PRIME MINISTER FOR UGANDA

M7: HERE IS HOW KATUMBA WAMALA’S BODYGUARD ‘SHIELDED’ HIS ASSAILANTS

HERE IS WHY M7 IS TAKING HIS TIME ON NEW CABINET

ROBINAH NABBANJA DARES SEMUJU NGANDA: ATLEAST RESPECT ME FOR NOT BEING A CORRUPT POLITICIAN 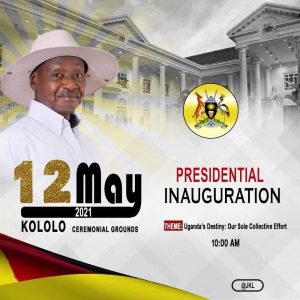 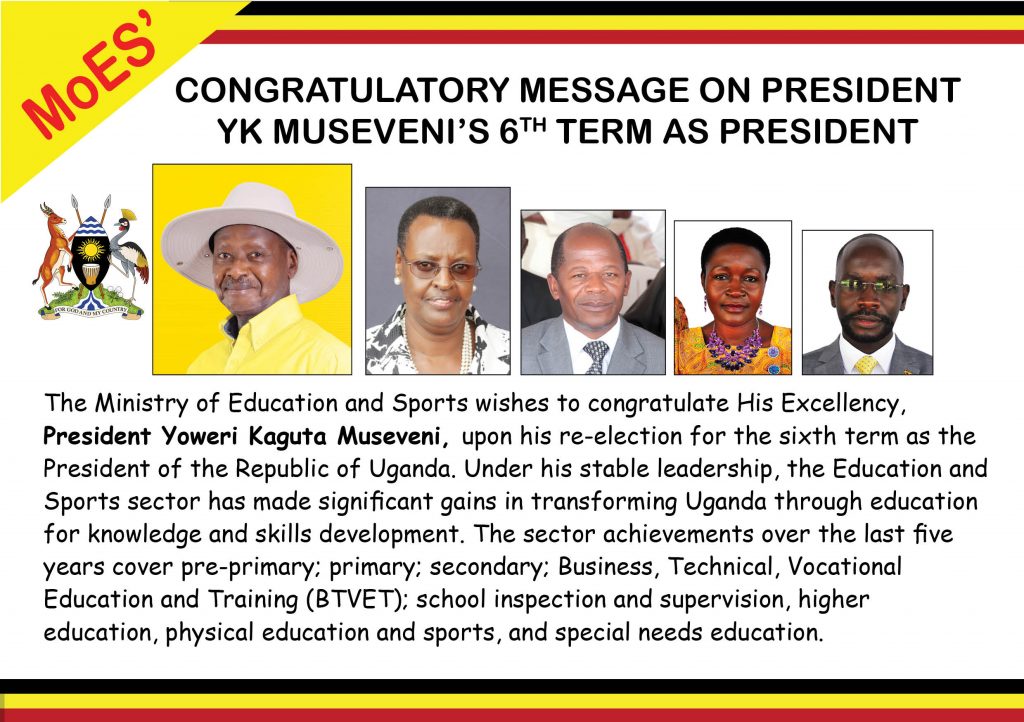 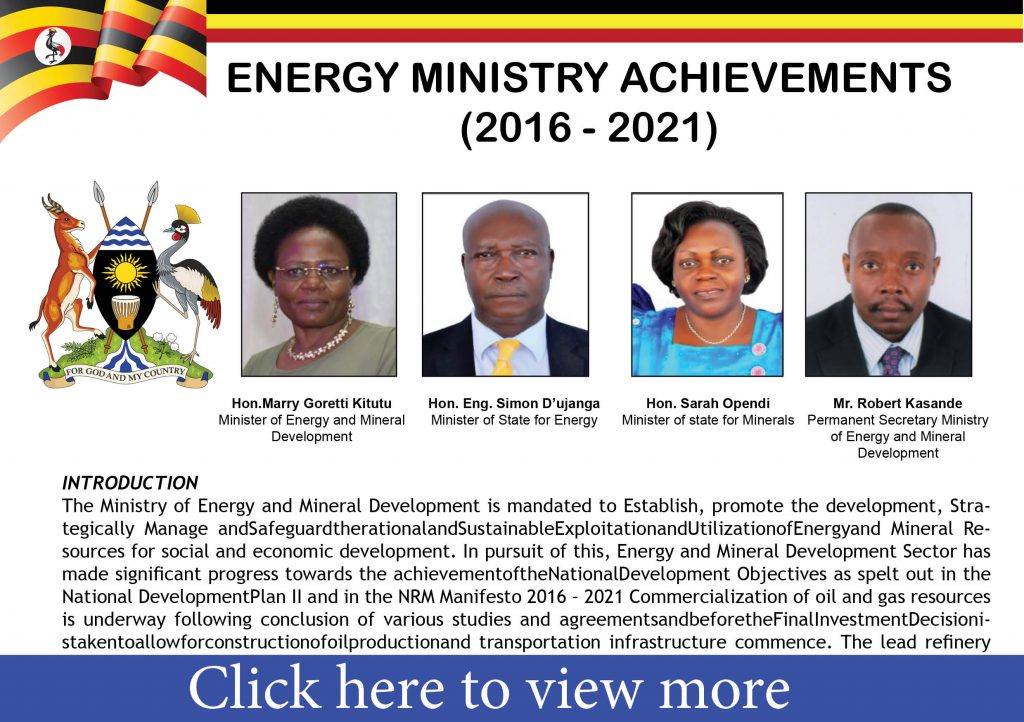 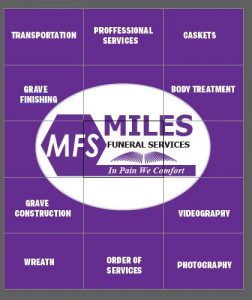