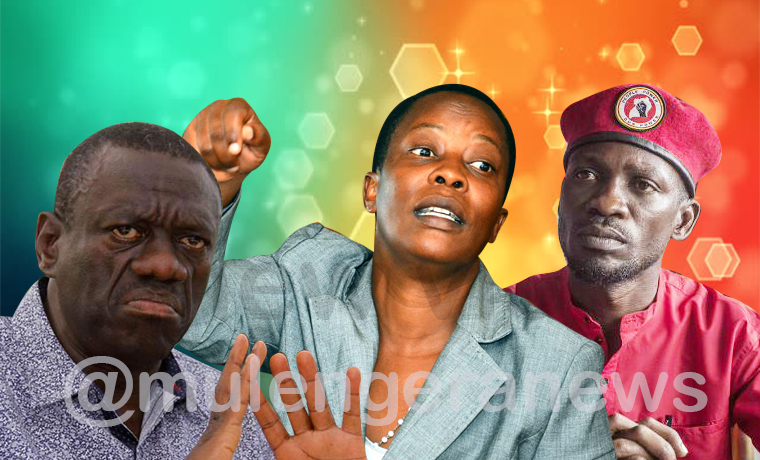 Betty Nambooze, who is the spokesperson of the opposition under People’s Government, says by not enmassely turning up in Kiboga for the burial of slain PP supporter Ritah Nabukenya, the opposition MPs let down Bobi Wine and the entire struggle for change.

“I wasn’t in Kiboga because of the frail health i continue to be in but it was a mistake for especially my fellow MPs not to be in Kiboga to flank Bobi Wine as Nabukenya was being buried,” Nambooze says adding that in any  political struggle such deaths of fellow activists should create solidarity among opposition forces regardless of whatever strategy and approach differences that might exist.

Speaking on Peter Kibaazo’s very popular program on radio Simba this evening, Nambooze said the ongoing killings of young Ugandans who happen to be Bobi’s supporters is proof that the entire opposition is under attack hence requiring unanimous response by all opposition forces, something she says she discussed with Kiiza Besigye from his Jinja confinement this very morning. That on return from Jinja, KB intends to reach out to Bobi Wine to discuss how they can work together in pushing back against the extreme brutality by the state targeting PP supporters.

Nambooze maintained that the killings in which Police has remained implicated are deliberate and aimed by the state to create fear in the opposition supporters. She says this is something that the opposition forces must come together to resist by undertaking solidarity steps to embolden their ordinary supporters.

Nambooze said that the ethnicity-inspired attacks some People Power supporters direct at those who don’t profess Kyagulanyi could partly explain why many fellow opposition leaders that could have stepped forward to exhibit solidarity with Bobi Wine in times like this have opted staying away because of extreme cases of intolerance some of the PP supporters exhibit towards those the disagree with. “This advice goes to People Power supporters. There are some fellow opposition leaders who could have wished to be in Kiboga and show solidarity in periods like this but they wouldn’t want to be humiliated at the funeral by people saying they have come to enjoy the publicity and overshadow Hon Kyagulanyi,” eloquently explained the Mukono legislator.

She also cautioned the youth to be careful about Diaspora-based activists who post social media messages inciting violence against the regime. “Violence is the game Museveni understands most and excels at very well. All he needs is the justification to unleash it. Let’s play in his hands by giving him excuse to unleash violence unto us. Those who consider it time to unleash violence should just unleash it without first announcing on social media because that’s the worst strategy to adopt when dealing with a brute like Museveni.”

THIS IS OUTRAGEOUS! SUDHIR WRITES TO FINANCE MINISTER KASAIJA OVER TAXES 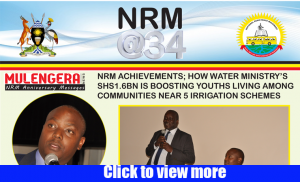 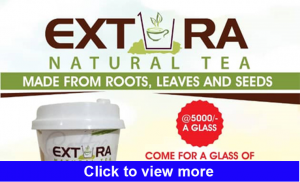 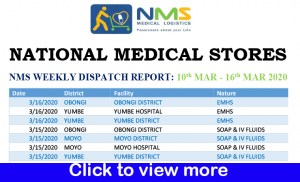 KADAGA ROARS AT EC BOSS BYABAKAMA: I WON’T ALLOW YOU TO DISEFRANCHISE ONE MILLON UGANDANS
AN HOUR WITH PIUS BIGIRIMANA: INSIDE JUDICIARY PS’ PLAN TO TRANSFORM JUDICIARY IN TWO YEARS